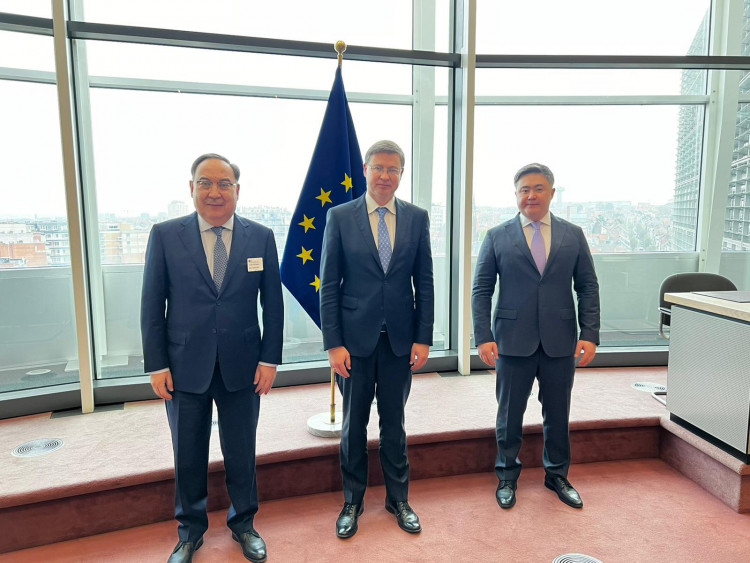 Kazakhstan and the European Union to strengthen cooperation

The parties agreed that the visit of President Kassym-Jomart Tokayev to Brussels in November 2021 gave an important impetus to the advancement of the Kazakhstan-EU cooperation on a full range of bilateral and multilateral dimensions. In this context, the Kazakh delegation delivered President Tokayev's personal message addressed to President Charles Michel on his re-election for a second term as the head of the European Council.

Given the current international situation, special attention was paid to tangible measures to expand and strengthen cooperation between Kazakhstan and the EU in the framework of implementation of the Enhanced Partnership and Cooperation Agreement. In particular, the Kazakh side called on the European colleagues to work together on minimizing and preventing the possible impact of sanctions on the economy of Kazakhstan. The European side expressed full understanding of such concerns and expressed its readiness to provide maximum support in the matter.

European officials expressed great interest to the political and economic reforms of President Tokayev. In this regard, the Kazakh delegation introduced main pillars of the President's recent Address to the people of Kazakhstan. The European side commended the initiatives of President Tokayev and expressed their readiness to support implementation through various EU instruments in the field of sustainable development and the rule of law. It was also noted that the practical implementation of the political reforms announced in the Address will contribute to further political modernization of the nation and strengthen cooperation between Kazakhstan and the European Union. 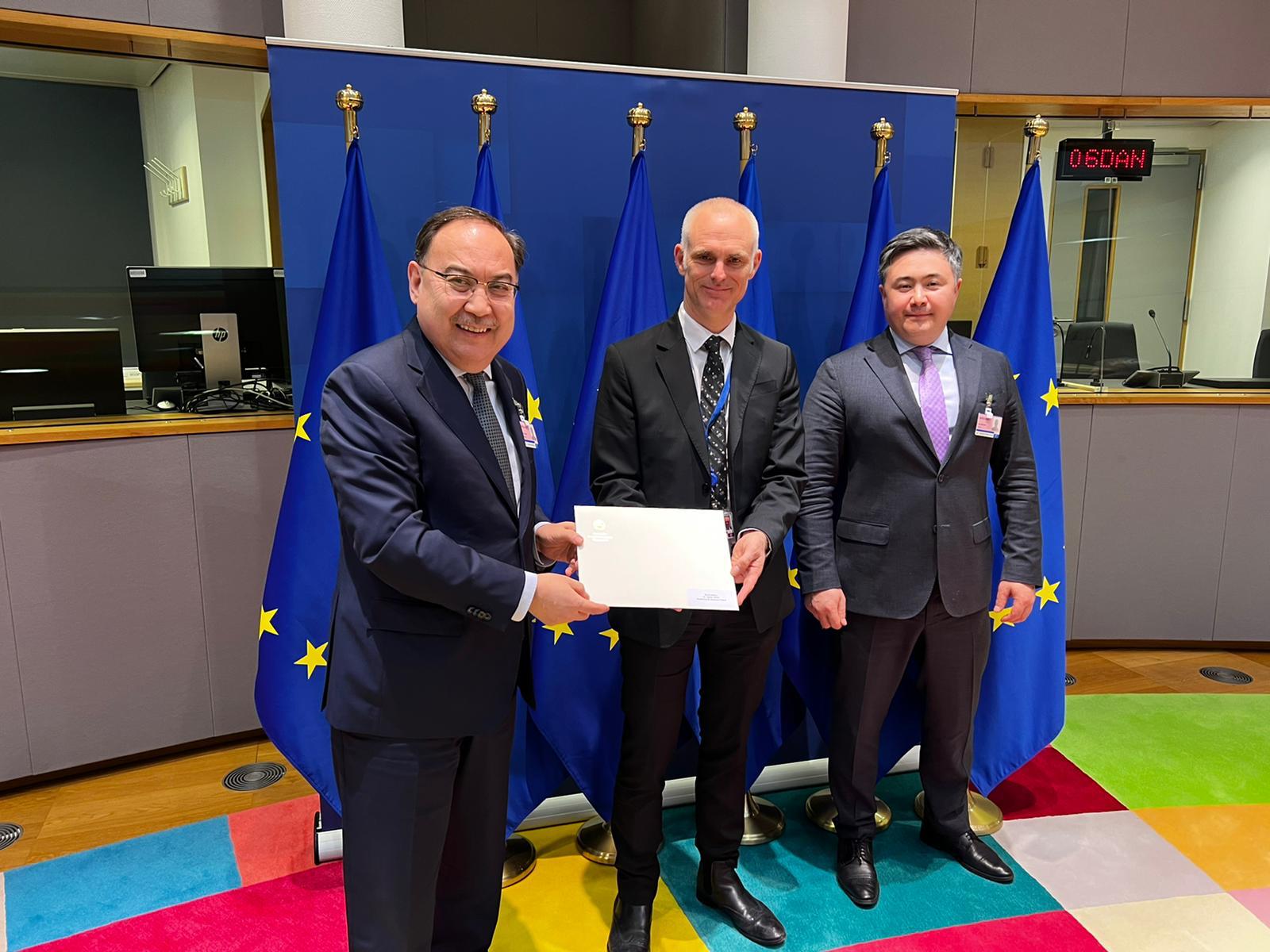 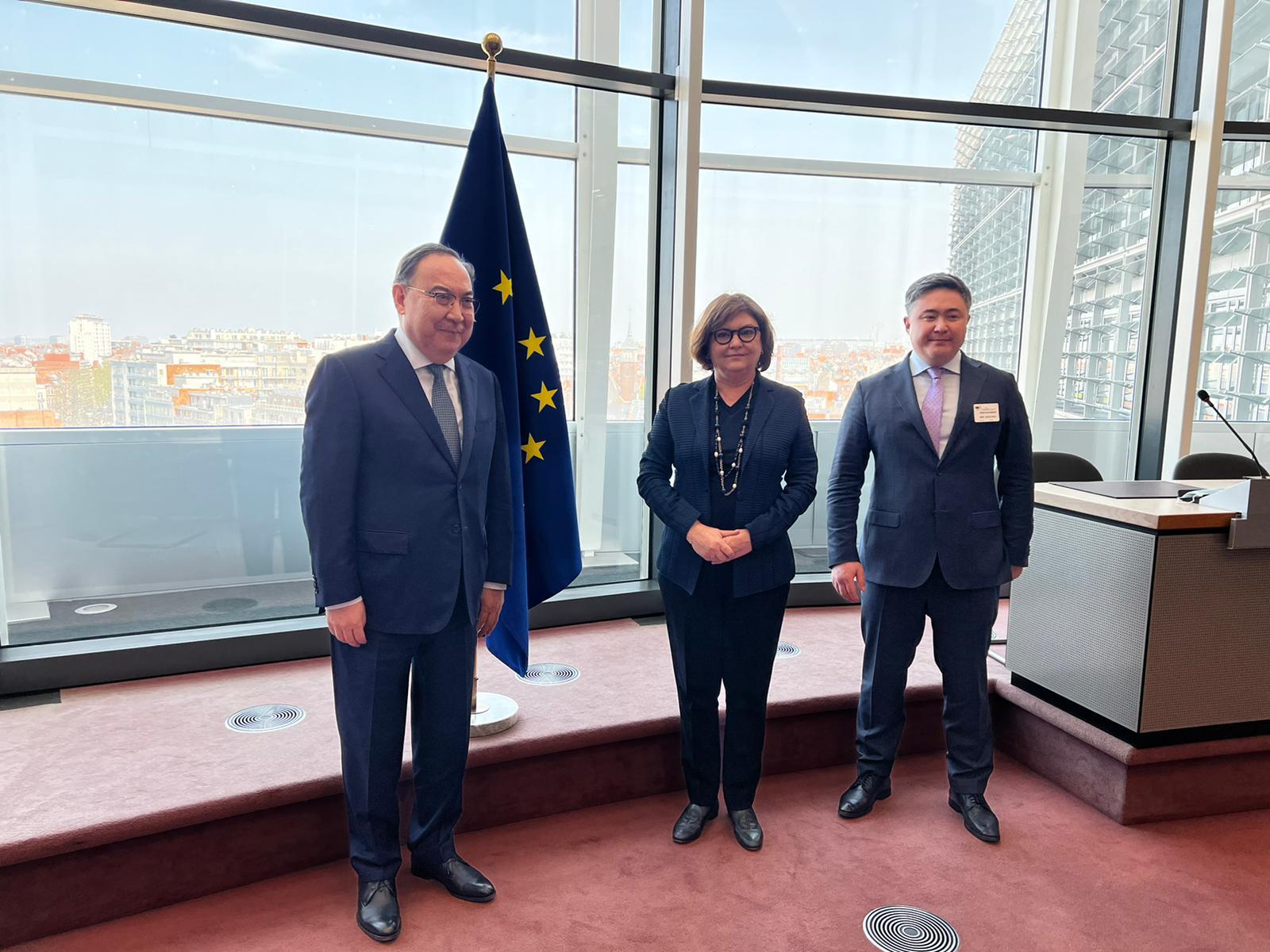 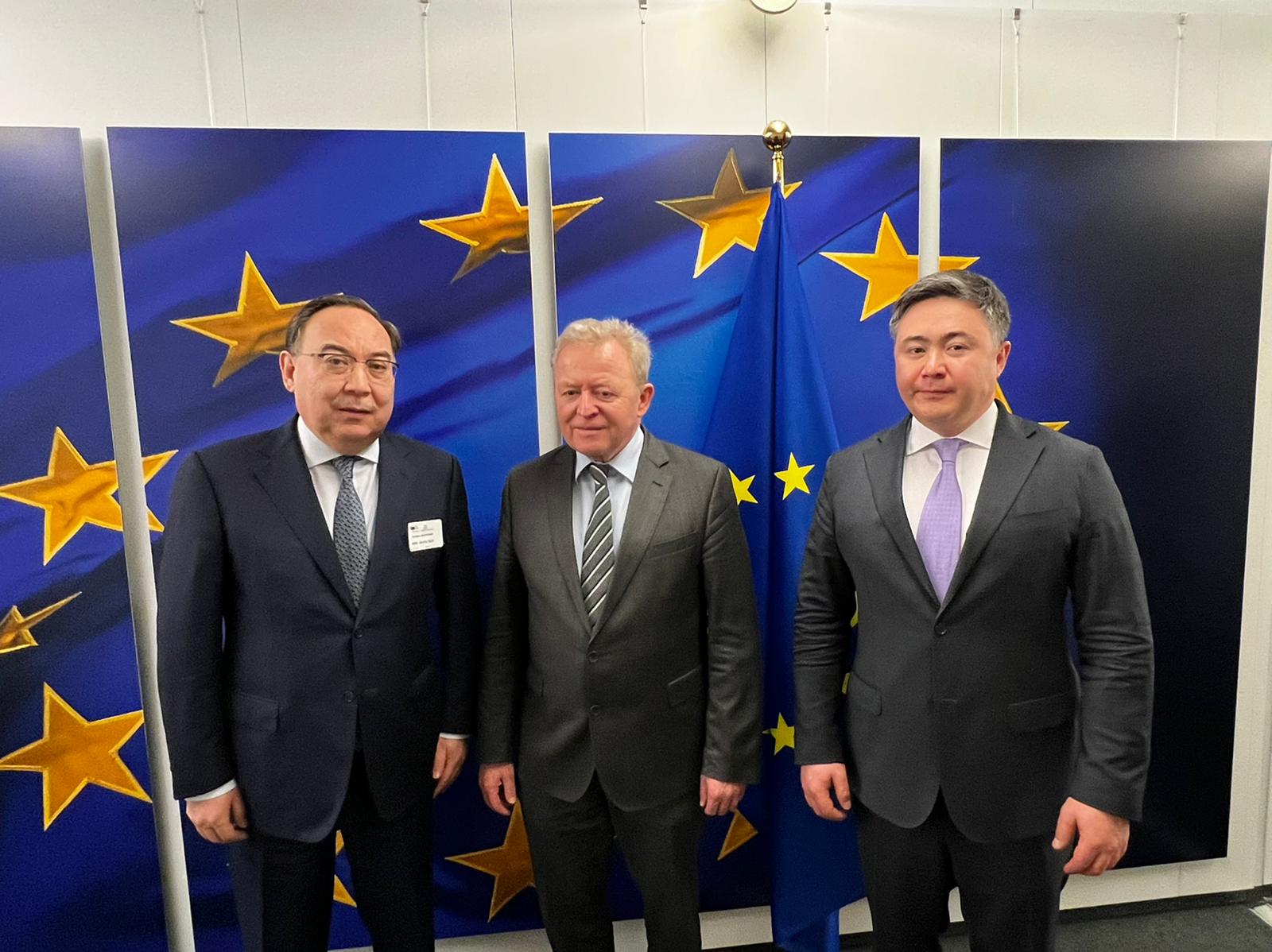 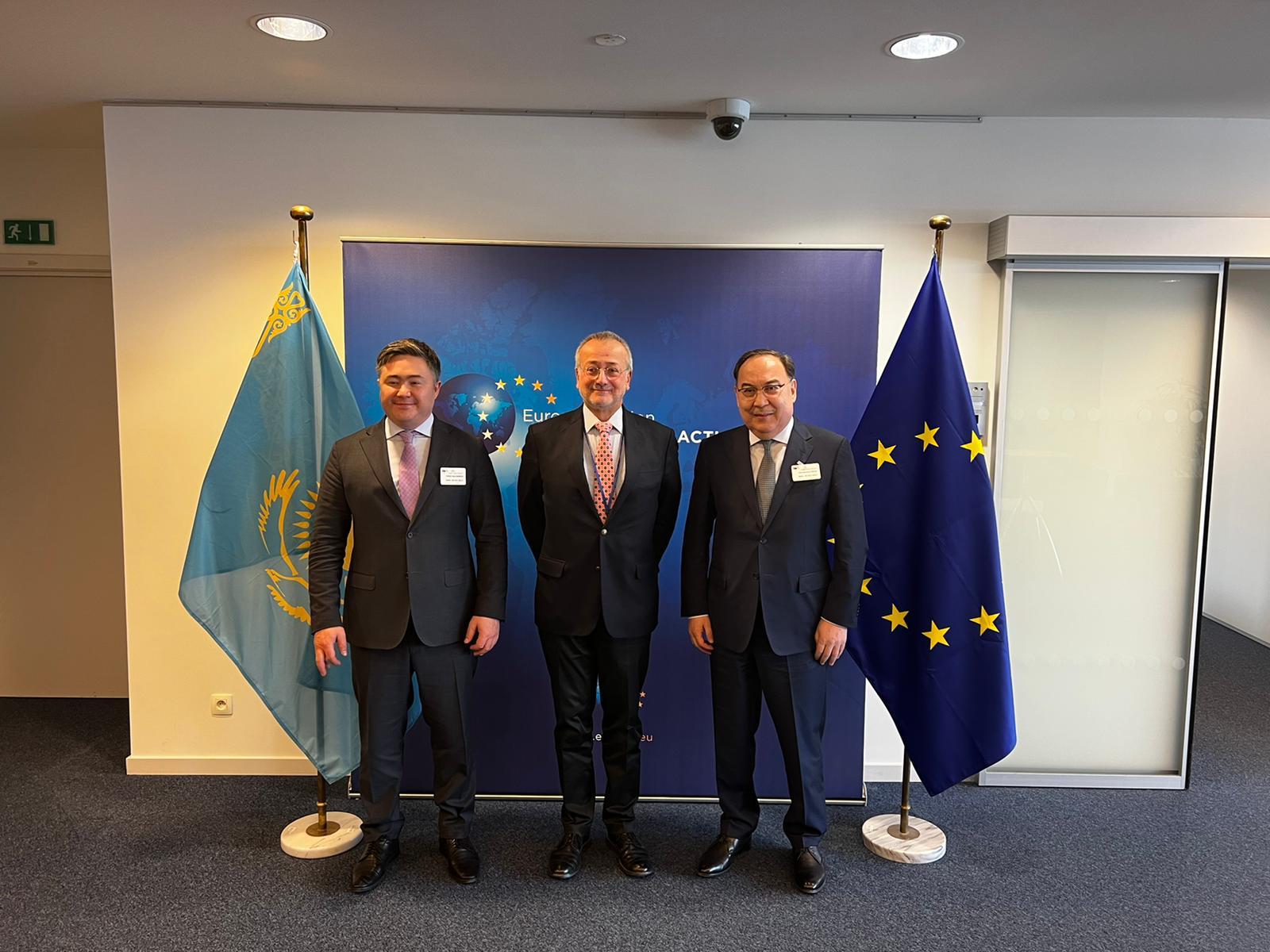